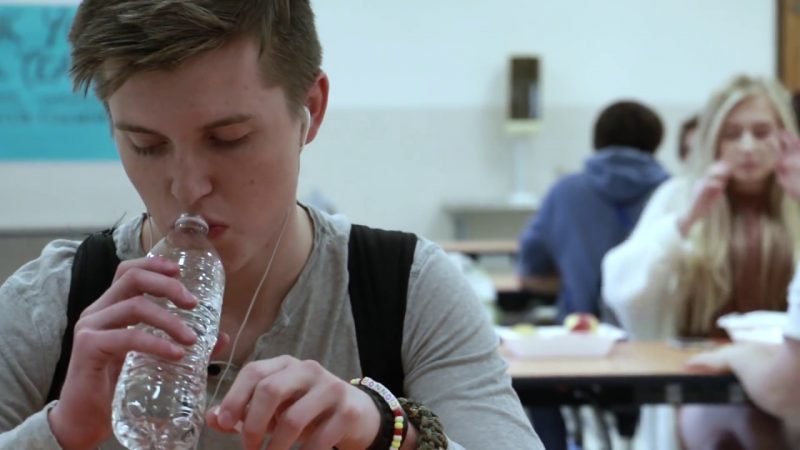 Written and Directed by Easton Curtis

Sumner McMurtry is an award winning filmmaker based in Nashville, TN. Cinematography from an early point in his career can be seen on display in this film. In the years since, he has been working towards his bachelors in cinematic arts, which he will receive in Q4 of 2019.

You can view his most recent film here: https://www.youtube.com/watch?v=6WAtQMcMY-8