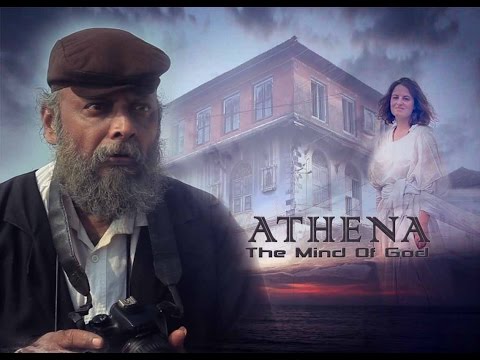 More info on ATHENA The Mind Of God