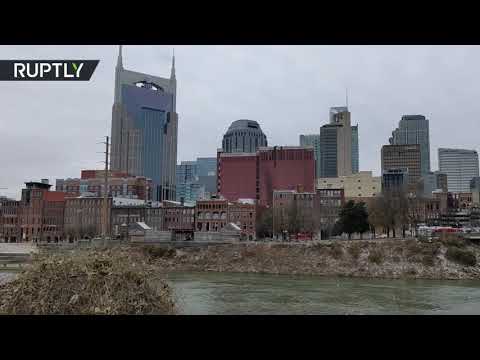 Emergency services are working at the scene of an explosion that rocked downtown Nashville, Tennessee. Authorities are treating the incident as an ‘intentional act’ but have stopped short of declaring an act of terrorism.

#RT (Russia Today) is a global #news network broadcasting from Moscow, London, Paris and Washington studios to over 100 countries. RT is the first news channel to break the 1 billion YouTube views benchmark.