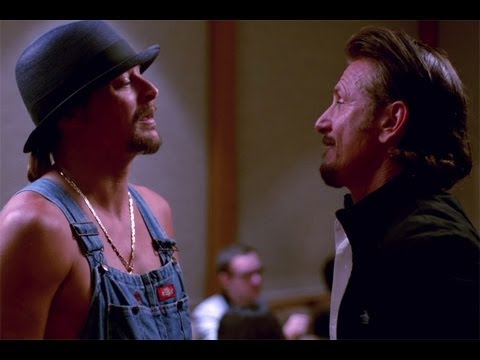 “Americans,” directed by Jameson Stafford, is a public service film starring Sean Penn and Kid Rock. The goal of the film is to tear down the one-dimensional political stereotypes portrayed by the media by confronting them head on. It reminds us that what really matters is that we’re all Americans, with diverse thoughts, opinions and stances on issues. We are millions of unique, individual parts, the sum of which comprise a whole that is the shining beacon of freedom throughout the world.

The film reminds us to be proud of our differences, and to never forget that we’re all in this together as Americans.