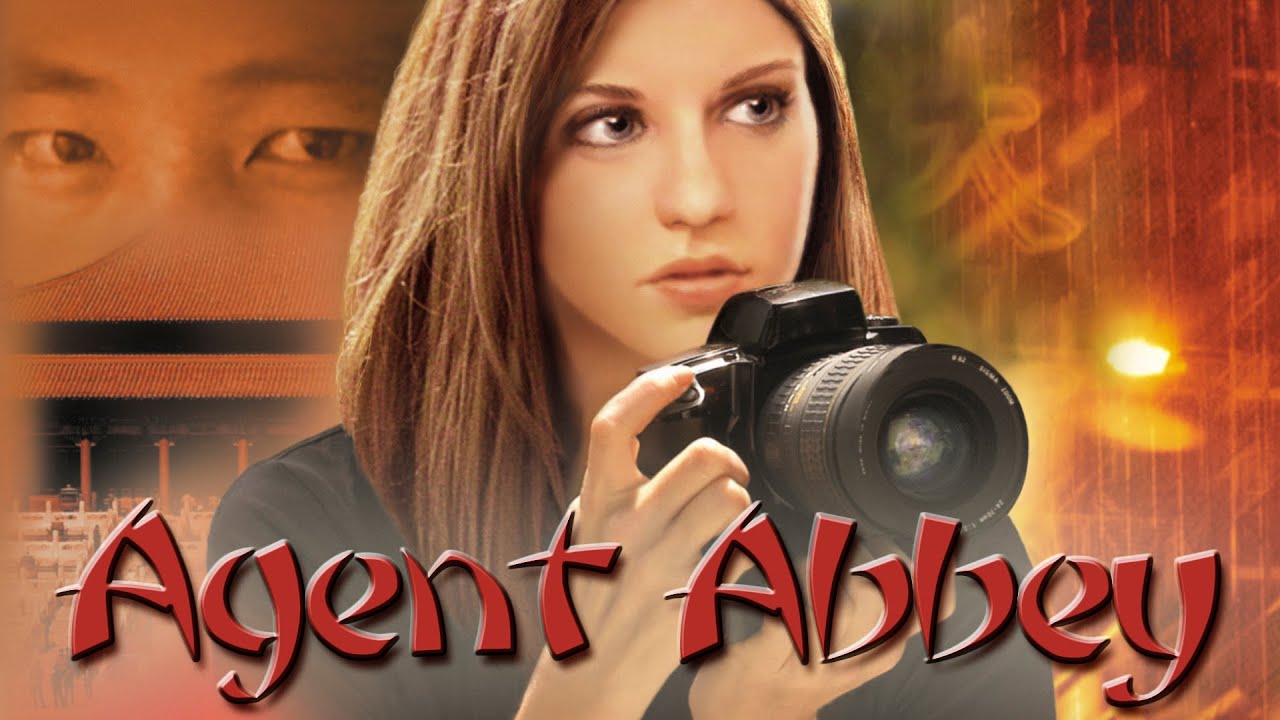 Abbey, a typical American teenager from Nashville, Tennessee, enjoys being a Christian, going to church, and having fun with her friends. She has never heard about Christians suffering for their faith in Christ. But when she travels to China for the first time with her dad, a photojournalist, Abbey quickly becomes caught up in a plot that involves her new Christian friends, a mysterious secret agent, “illegal” Bibles, and the police! Desperate to undo the mess she inadvertently causes, Abbey finds herself on a daring mission and in the process mourns her own simplistic understanding. She vows to carry the message of the persecuted church to Christians back in America. Set in modern-day Beijing and filmed on location in China and Taiwan with scenes that include the Forbidden City, Tiananmen Square and The Great Wall, this drama reveals not only the harsh realities of being a Christian in a restricted nation such as China, but also the all-too-common ignorance of Christians in the free world.