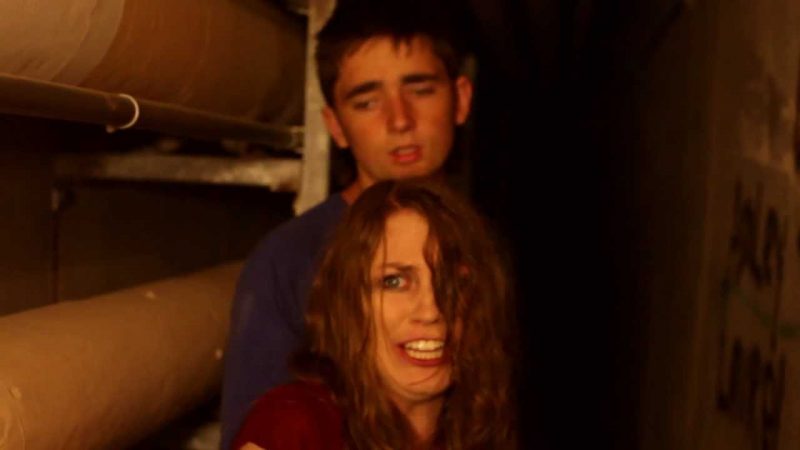 It all begins… “After Hours”. Sarah (Amy Boud) is alone working when she finds herself in an unusual situation. She calls her boyfriend Josh (Mitchell Peart) before she mysteriously goes missing.

Join Josh in his thrilling search for Sarah. Every minute counts as her tries to find her– before it’s too late.