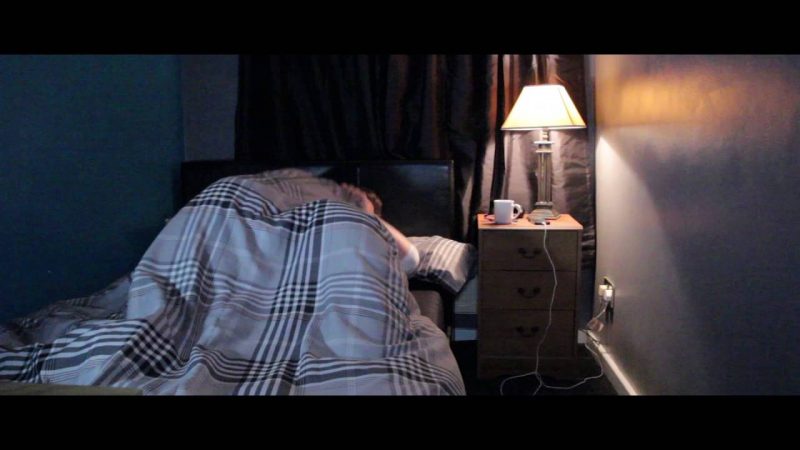 Here is the short film I created for my final project at Lincoln College featuring Adam Mason & Shaun Hardwicke.