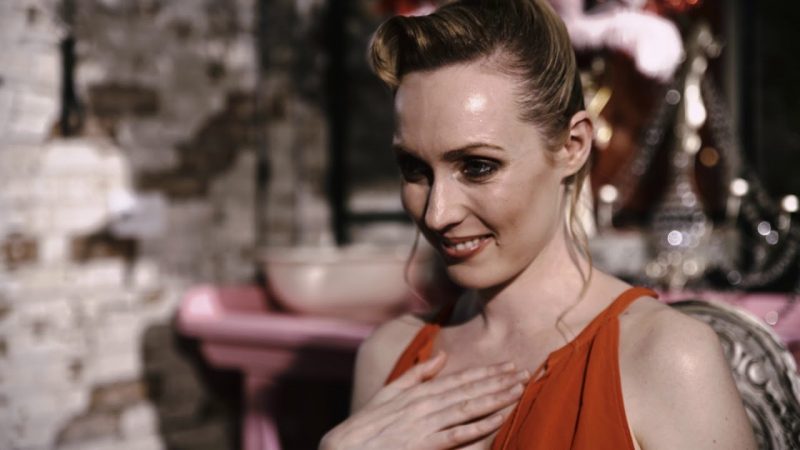 Rafe and Caleb Gregory, present to you: “A silent night” a dark comedic film about the most wonderful time of the year, when some of the darkest things can happen.
Enjoy! let us know what you think below.
Special thank you To Andy and Dave @ West Lodge