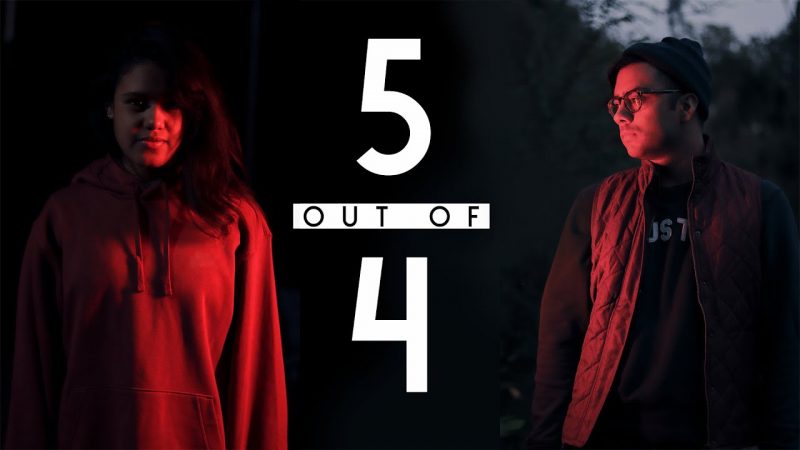 A short film by Kerwin Escobar and Reece Moffett