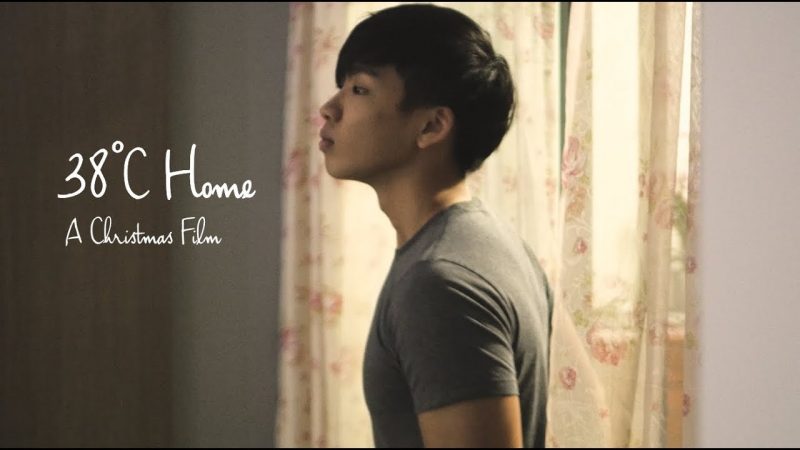 We all have different wishes; we have different upbringing and grow up in different scenarios. However, one thing stays constant; we wish for family warmth. We hope this Christmas film gets you in the mood, and also some gift ideas too!