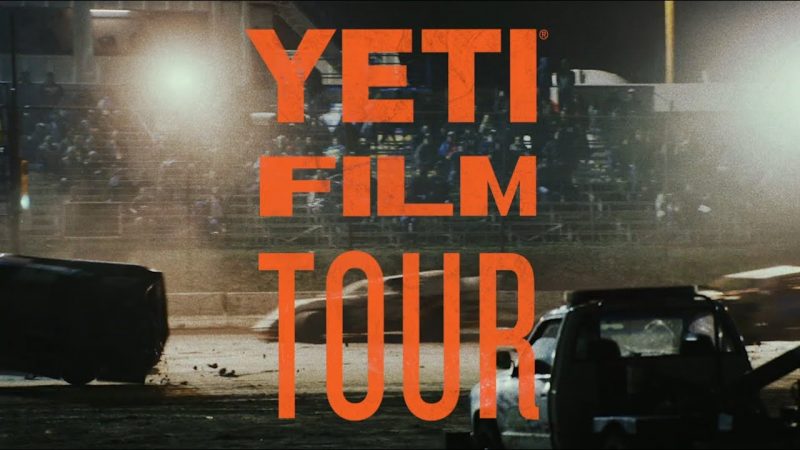 The YETI Film Tour is back with seven all-new stories. You’ll probably laugh, you may cry, but most importantly you’ll leave inspired. Tickets on sale now, with proceeds going toward nonprofit organizations.

More info on 2020 YETI FILM TOUR: STORIES FROM THE WILD, FOR THE WILD.

2020 YETI FILM TOUR: STORIES FROM THE WILD, FOR THE WILD. - BingNews Search results