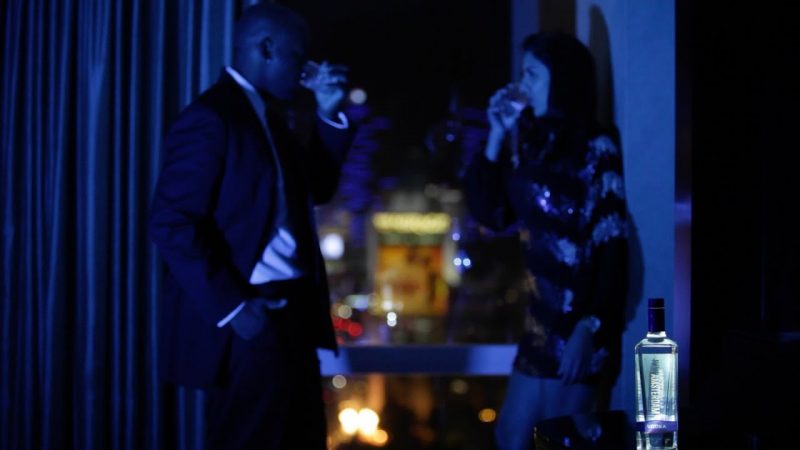 This was our entry in the Invitation Only, inaugural short film competition held by New Amsterdam Vodka. New Amsterdam Invited the top 5 teams in this year’s 48 Hour Film Project Las Vegas to compete in making a 3-5 minute short film breaking the stereotypes of our city and showing the other side and to make the film in 48 hours.

Of the 5 Las Vegas teams invited, 1 team did not turn in their film in time to be eligible, leaving 4 of us. It was a huge challenge, even more so than the usual 48 Hour Film Project as we had no notice to prepare by making sure we had talent and locations at the ready.

Those that did participate with us on our film did a fantastic job and Scott and I would like to thank all of you for your help.