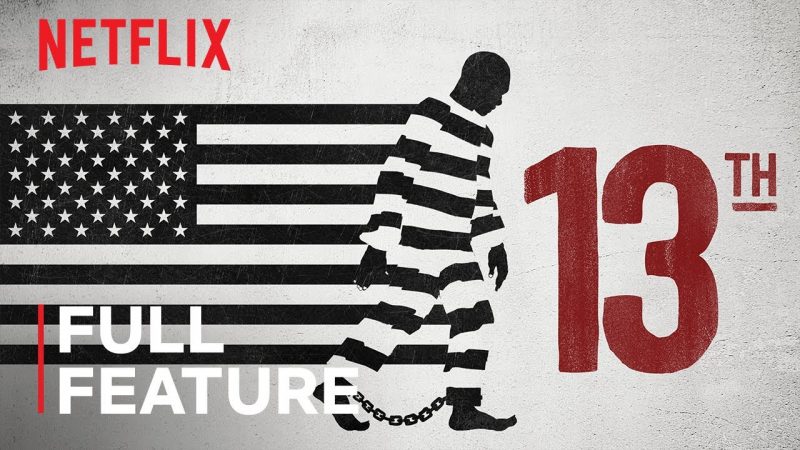 Combining archival footage with testimony from activists and scholars, director Ava DuVernay’s examination of the U.S. prison system looks at how the country’s history of racial inequality drives the high rate of incarceration in America.

This piercing, Oscar-nominated film won Best Documentary at the Emmys, the BAFTAs and the NAACP Image Awards.

US Rating: TV-MA For mature audiences. May not be suitable for ages 17 and under.

About Netflix:
Netflix is the world’s leading streaming entertainment service with over 167 million paid memberships in over 190 countries enjoying TV series, documentaries and feature films across a wide variety of genres and languages. Members can watch as much as they want, anytime, anywhere, on any internet-connected screen. Members can play, pause and resume watching, all without commercials or commitments.