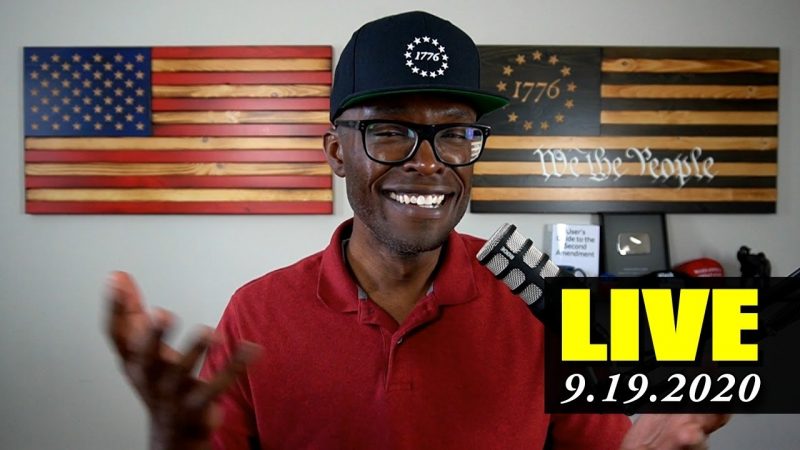 Call in! 434-658-1220. On tonight’s episode of ABL Live, we’re talking about a variety of issues including the death of Supreme Court Justice Ruth Bader Ginsburg and the reactions from all sides, Fox News having an awkward moment when Newt Gingrich mentioned George Soros’ involvement with the riots and so-called “protests” across the nation, President Trump instituting the “1776 Commission” to combat critical race theory devices like “The 1619 Project,” Kim Klacik battling the cackling hens of “The View,” Nashville Mayor John Cooper and his staff lying to the city about “contact tracing” numbers relating to the origin of virus infection at bars in a restaurant in order to justify another shutdown, and much more!