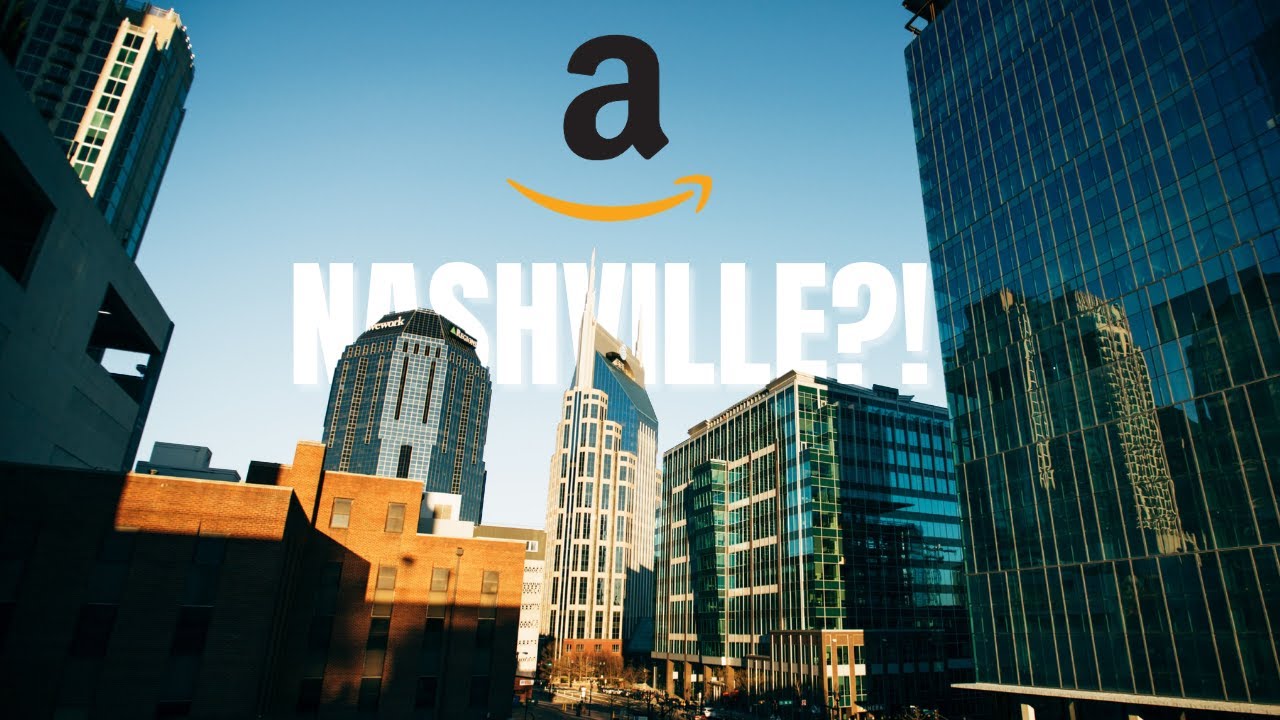 Nashville Yards is a development currently underway in downtown Nashville, Tennessee. Amazon announced they are bringing HQ3 to town, along with at least 5,000 high paying jobs. Why Nashville? What’s the progress looking like? What does this mean for the city? Brad breaks it down.

More info on Why Did AMAZON Pick Nashville?