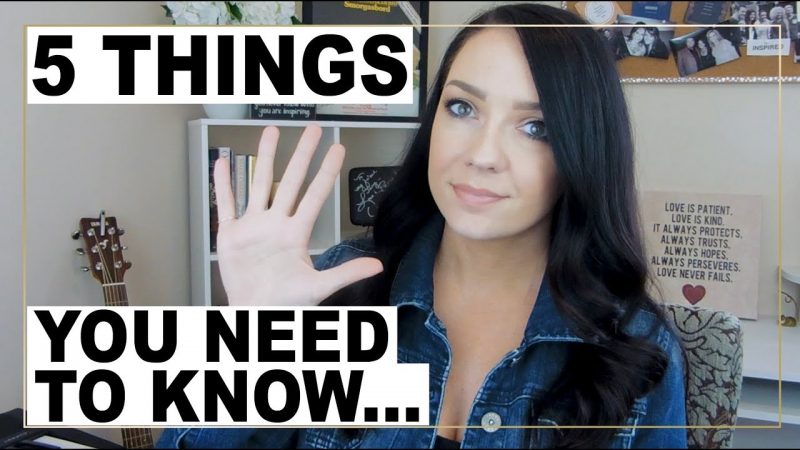 Here are five things I wish I knew before moving to Nashville, TN to pursue a career in the music business!

SCHEDULE A CONSULTATION WITH ME!
Let’s talk about how we can help you reach your goals as an artist!
Email me at [email protected]

More info on WHAT I WISH I KNEW, BEFORE I MOVED TO NASHVILLE…

WHAT I WISH I KNEW, BEFORE I MOVED TO NASHVILLE... - BingNews Search results