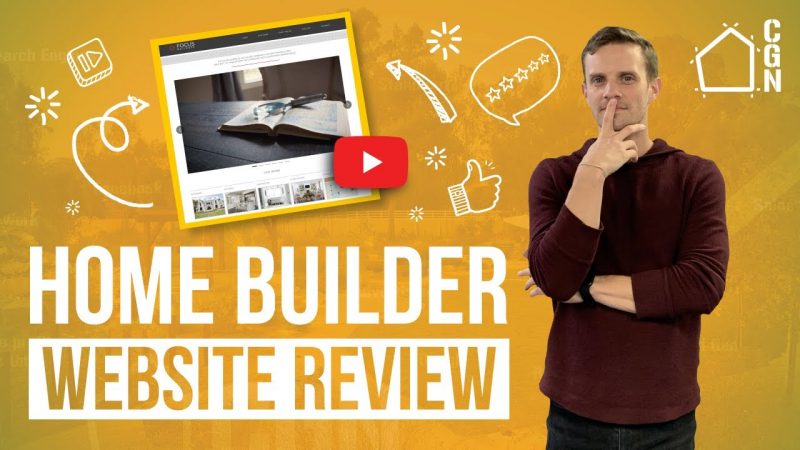 Today, we’re reviewing a Home Builder’s website in Nashville, TN. The purpose of these website reviews is to point out the good and the bad so contractors don’t make the same mistake these guys made, and cost their business potential sales.

Focus Builders is a custom home building company in the Nashville, TN area. They have a 5 star rating on Google, but only based off 5 reviews. While that’s a hot start, Logan dives into their website to find out if they can keep that trend going.

LISTEN To Our Podcast, Mondays and Thursdays: https://fullsailmarketing.com/podcast/