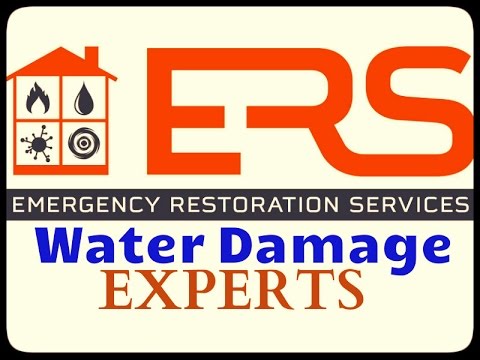 When water damage strikes you have to know what to do fast! At Emergency Restoration Services, we understand the process it takes to restore your home back to it original condition. We would love to give you an honest, free estimate.

Insurance companies love us, and trust our judgement when dealing with possible claims. And if you don’t have insurance, that is fine with us, ERS will take the time to discuss any and all water damage issues. No job is too big or too small!

We would love the opportunity to earn your business! Let us show you why our Middle Tennessee customers love using ERS. Customer satisfaction is our number one priority. Getting the job done right, the first time, is what we strive to do. Water restoration experts!

Check us out on the Better Business Bureau. http://www.bbb.org/nashville/accredited-business-directory/water-damage-restoration/murfreesboro-tn