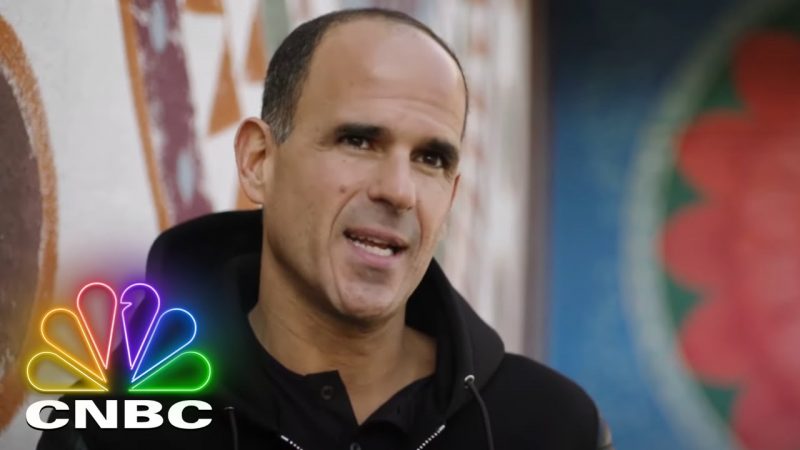 Marcus Lemonis heads to the country music capital of the world. Catch the full opening and don’t miss all new episodes of “Streets of Dreams with Marcus Lemonis” Tuesdays at 10P ET on CNBC.
» Subscribe to CNBC Prime: http://cnb.cx/yt
» Subscribe to Secret Lives Of The Super Rich: http://bit.ly/SecretLivesSuperRich
» See what channel CNBC is on in your area: https://www.cnbc.com/channelfinder/

About CNBC Prime: By night, CNBC Prime is an entertainment network with a programming slate that is an extension of CNBC’s distinct brand. The entertainment focused block in primetime includes programs such as Shark Tank, The Profit, Jay Leno’s Garage, American Greed and Secret Lives of the Super Rich. Primetime programming airs Monday through Sunday, 7:00 PM – 2:00 AM.