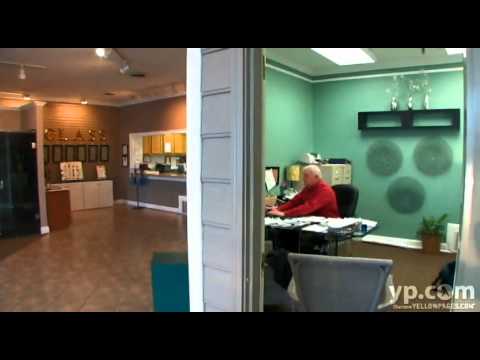 Glass. Cool and elegant, warm and reflective, and very, very breakable. But never fear! Tennessee Glass in Nashville has been replacing glass in residences and business for over 95 years. Storefront windows, sliding doors, shower enclosures, mirrors and more — if it’s glass you need, they have it indeed! Want a sleek and chic bathroom? Ask them about their shower enclosures.