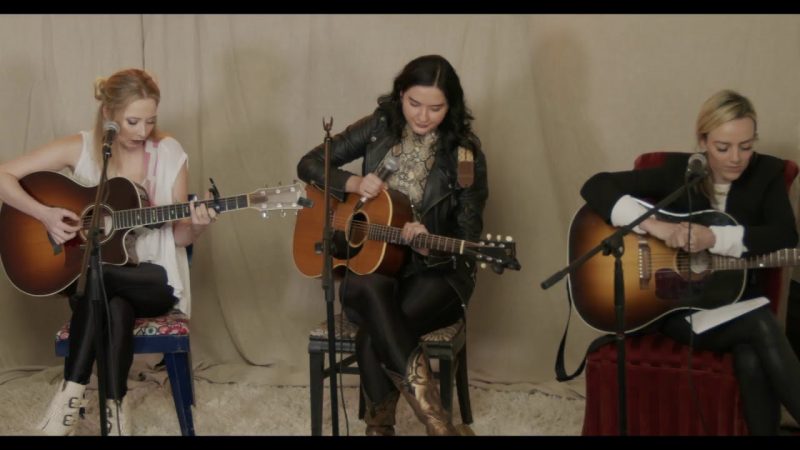 Song Suffragettes is a female singer/songwriter round every Monday night at The Listening Room Cafe in Nashville, TN.