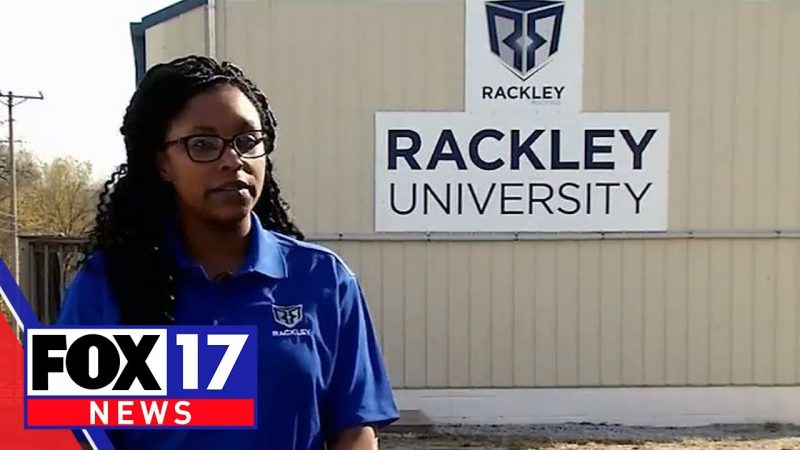 A small business in Middle Tennessee has just surprised its workers with million in raises.

Rackley Roofing wanted to do something big for its employees for all their hard work in this difficult year: that something big was a rare triple raise.