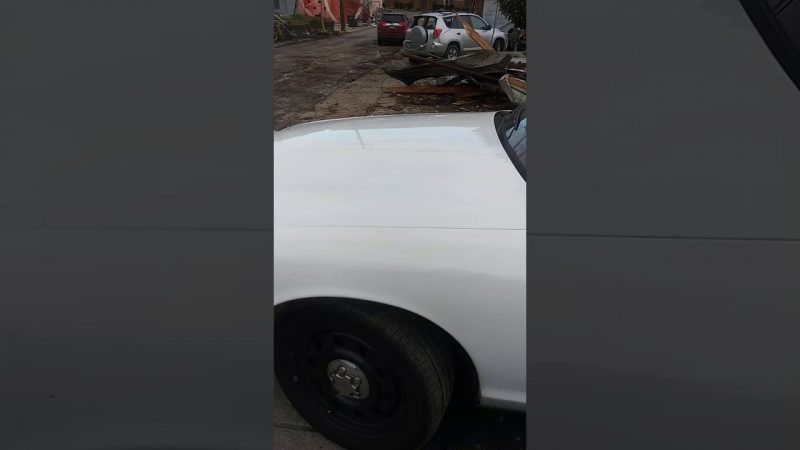 Tornado Disaster in Nashville, TN. Contract Security Company like Strike Shield Security to enforce protection and surveillance of assets for business in areas that were damaged.