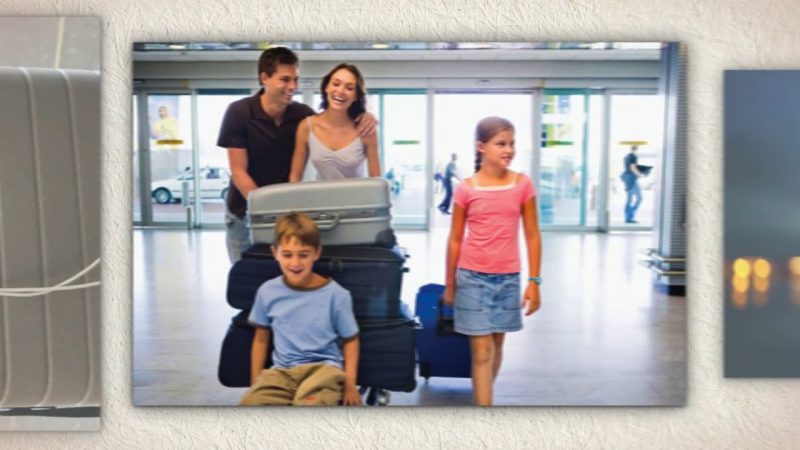 The Rodeway Inn® hotel in Nashville enjoys close proximity to the Country Music Hall of Fame as well as Grand Ole Opry.