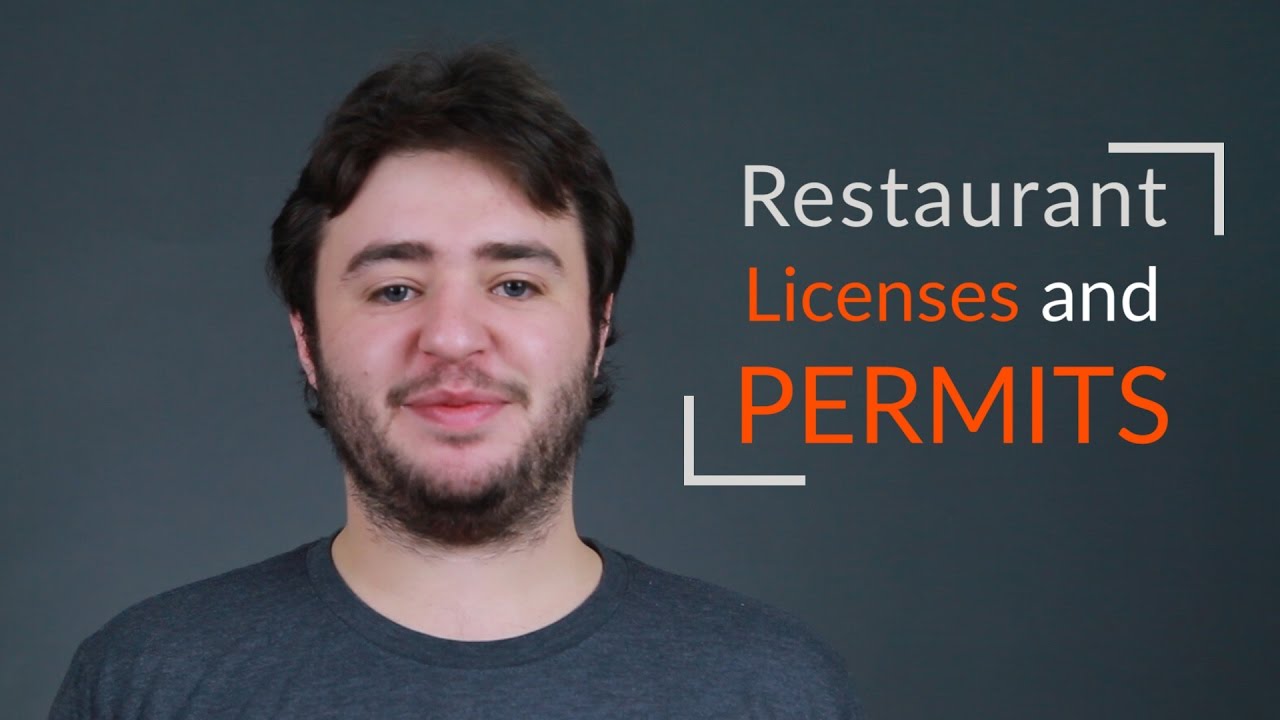 Opening a restaurant isn’t easy. There are plenty of licenses and permits that you need before you can start serving food. Sam from Toast helps to explain a number of them you’ll need, and how to get them! Read the full blog for more info at: https://pos.toasttab.com/blog/licenses-and-permits-required-open-new-restaurant