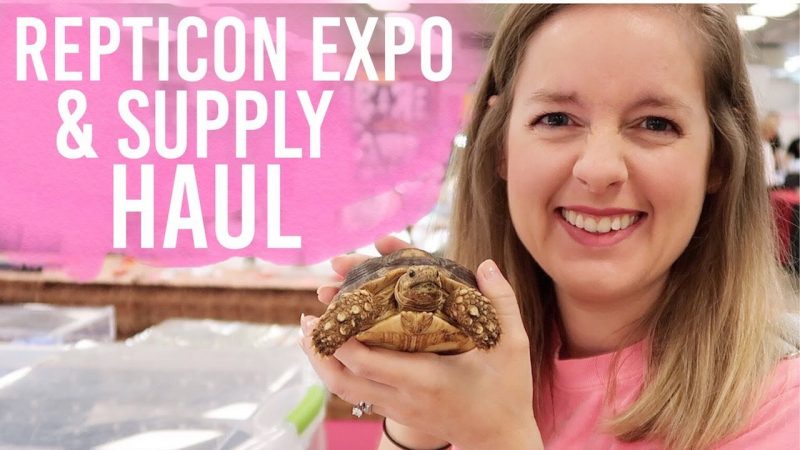 Reptile Expo, Supply Haul & Meeting Fans | Nashville Repticon
Hope You guys enjoyed!
so great to meet some of you there! Thank you for watching & supporting!

ALL ITEMS PURCHASED BY ME AND ALL OPINIONS ARE MY OWN. ALL MUSIC IS ROYALTY FREE, AND NOT MY OWN.