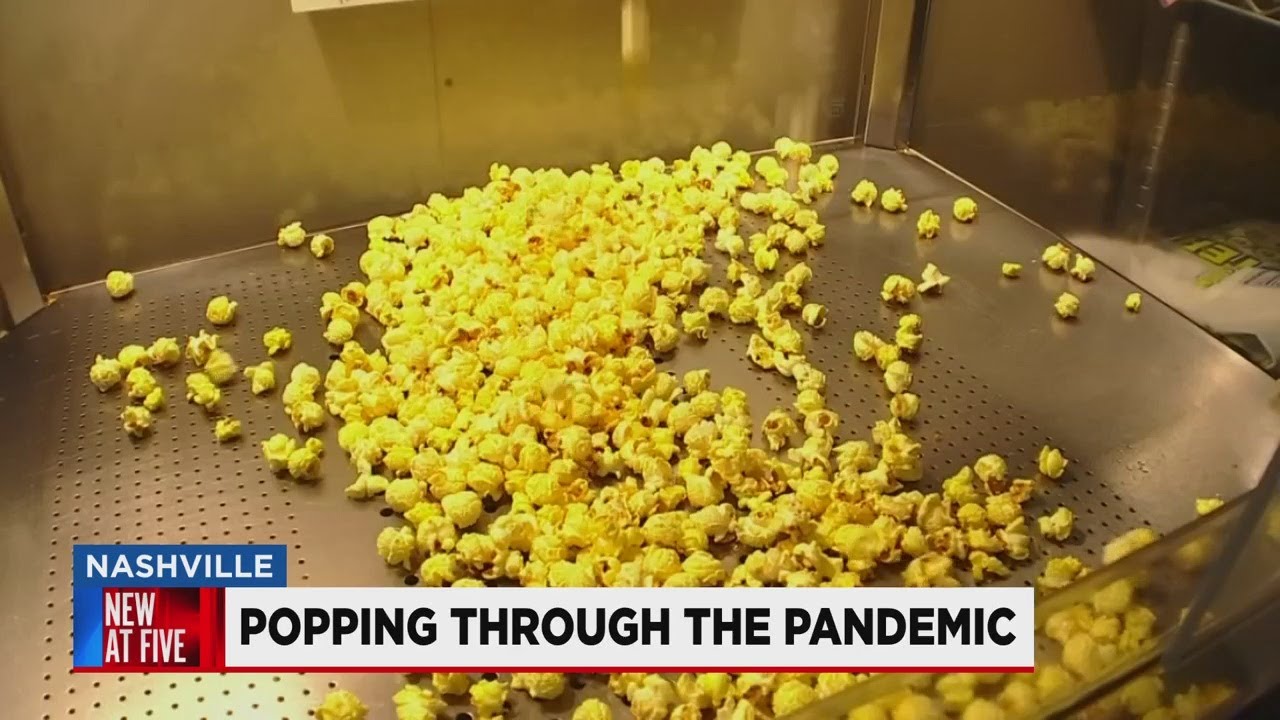 The ever-growing popcorn business here in Nashville has managed its way through the obstacles of this past year, and they’ve done it with flying and sometimes Carmel colors.Just DON’T tell the people popping that they’re non- essential. News 4’s Terry Bulger shows us.