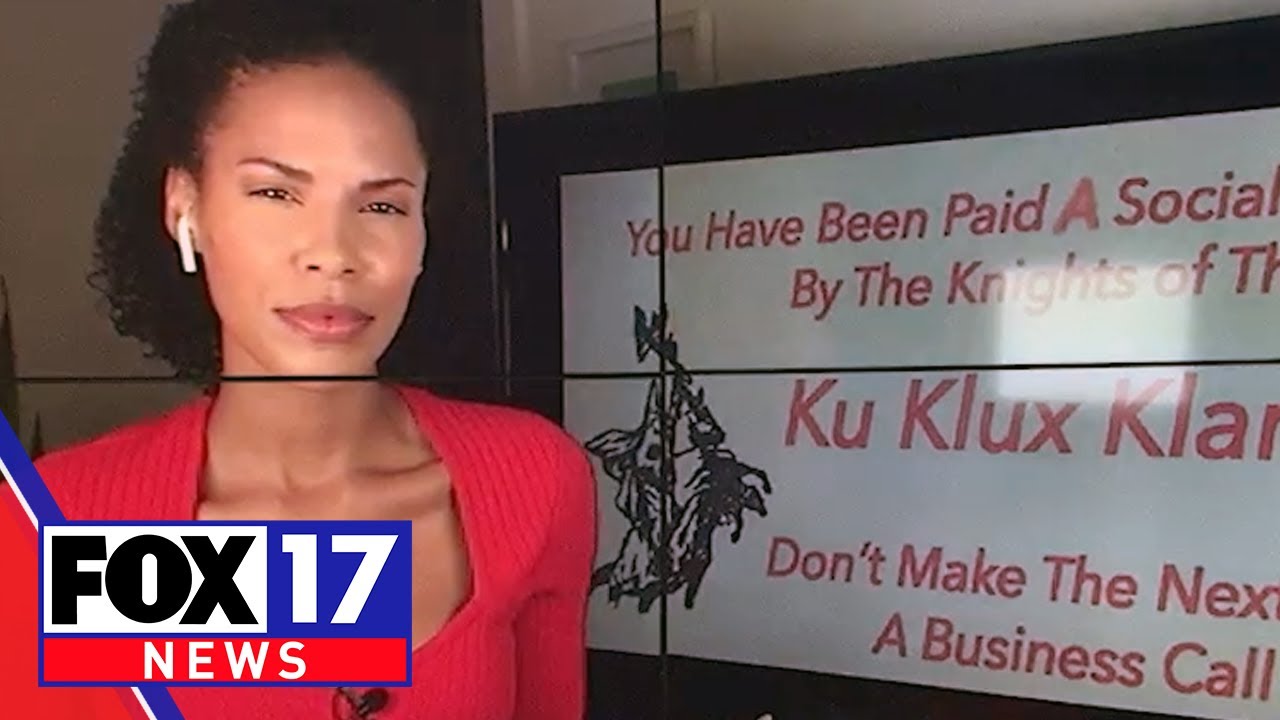 Shelbyville Police issued a statement late Wednesday night after KKK business cards were found in a yard next to a Biden-Harris campaign sign earlier this month.

The incident was reported to police on Oct. 2 by the owner of the property where the cards were found in Shelbyville.

“In conversations with the property owner, it was relayed that he did not feel threatened or intimidated by the receipt of business cards,” officials said in the statement.

Police said the recipient did not wish to file a police report or request an investigation.