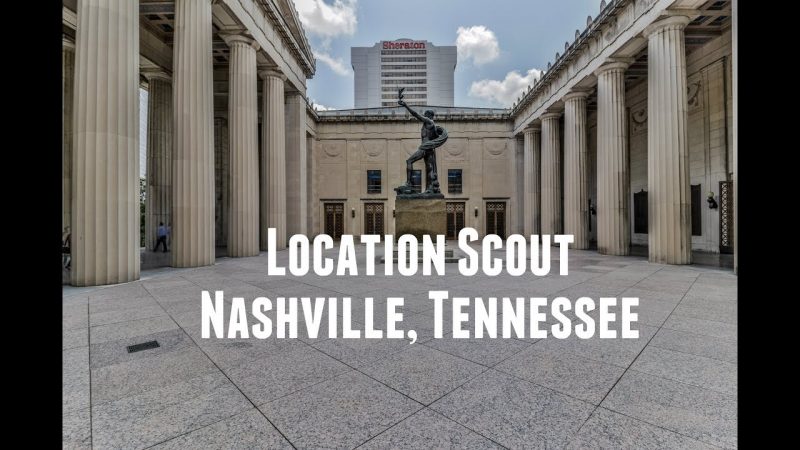 Kenneth Purdom Photography
CREATING WORKS OF ART WITH YOU AT THE CENTER OF EVERY PHOTOGRAPH. [email protected] 615-310-7171
Nashville, TN

Location scouting is a vital process in the pre-production stage of filmmaking and commercial photography.

The primary duty of a location scout is to find an environment best suited for a particular scene, or the entire movie, TV show, or commercial.