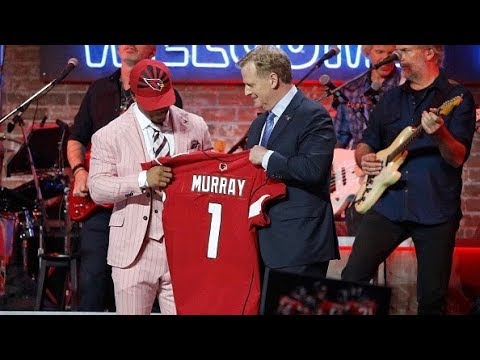 Dan Roberts of Yahoo Finance discusses how the NFL draft proved to be a good business decision for key players.

The city of Nashville is currently hosting its biggest multi-day event ever— and now it’s already looking to the future.

More than 125,000 visitors came to town for the first day of the 2019 NFL Draft, which took place on Thursday. The enormous crowds of people packed onto Nashville’s main drag of Broadway looked happy despite some rain, and initial TV ratings for ABC were up 28% — with a 3.7 Nielsen household rating — compared to Fox’s first night last year. (This is the first time ABC is broadcasting all three rounds of the NFL Draft.)