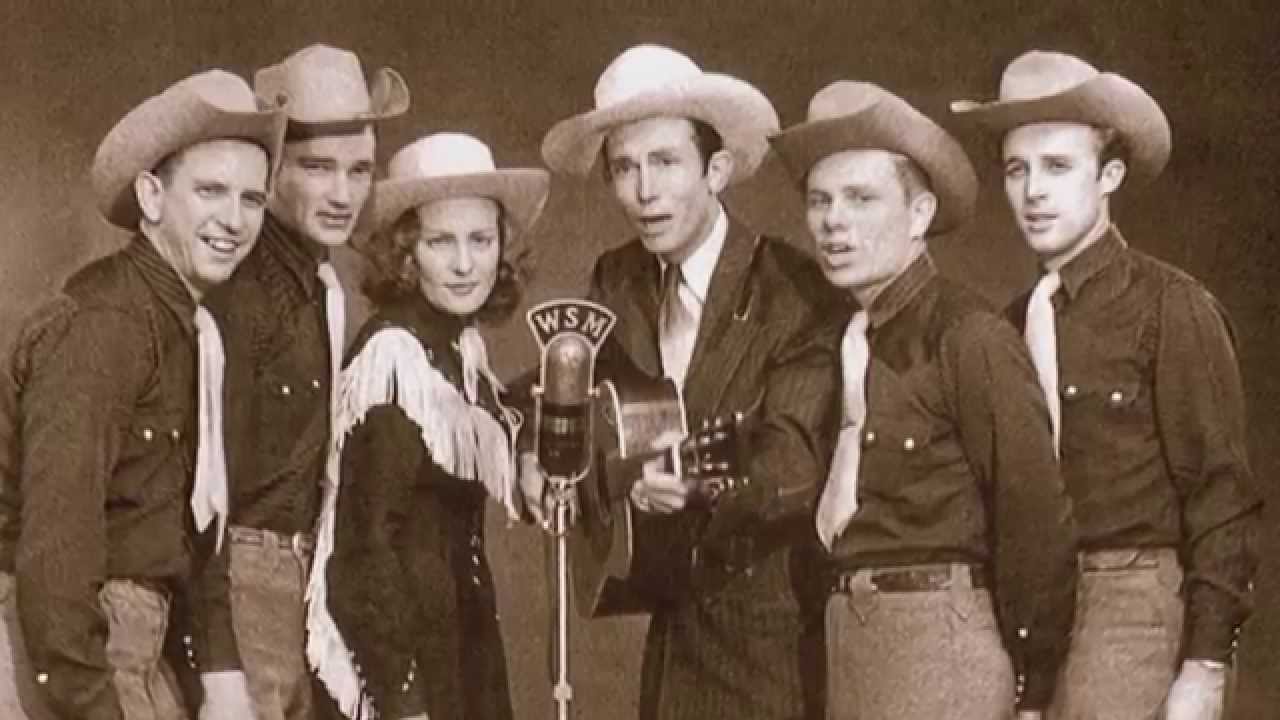 What kind of place stimulates creative minds and sparks a surge of invention and innovation? We traveled across the country to Nashville, TN to explore the “Music City” and speak with artists such as Kings of Leon, Ben Folds, Eric Church, Marty Stuart, and others about the innovative history of music in Nashville.