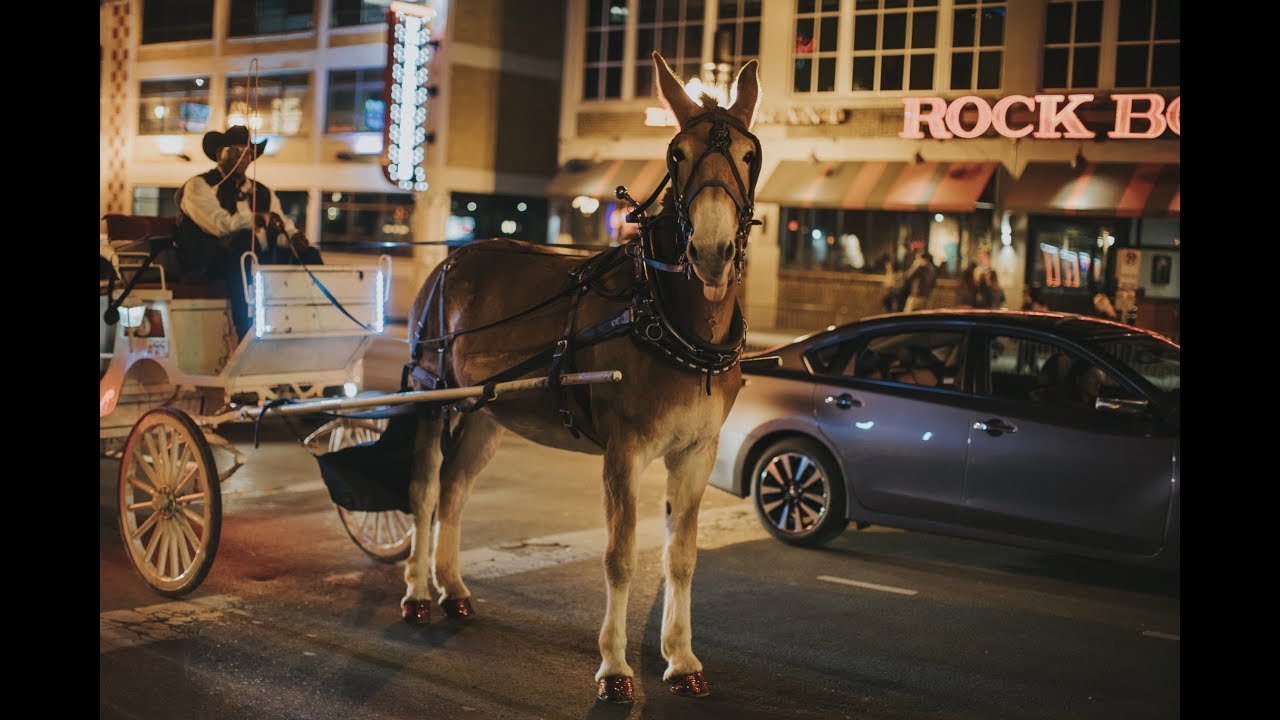 A little BootScoot video from the Business Scholar’s trip to Nashville, Tennessee! Students learned music industry details and what it takes to run sales/operations/and music composition in such a rapid work environment! Where will U study?