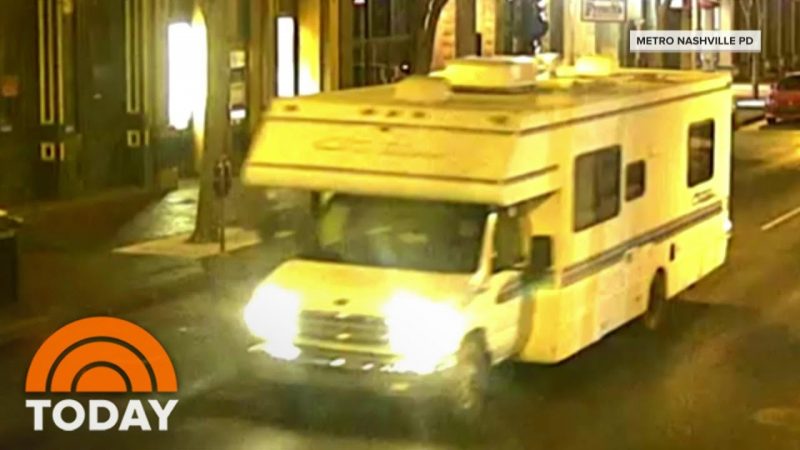 Following an explosion in Nashville on Christmas morning, NBC News contributor and former FBI assistant director Frank Figliuzzi joins TODAY to discuss details surrounding the event and what investigators are looking for. He also weighs in on where the investigation goes from here as the search for a suspect continues.
» Subscribe to TODAY: http://on.today.com/SubscribeToTODAY
» Watch the latest from TODAY: http://bit.ly/LatestTODAY

Nashville Explosion: What Was The Motive? | TODAY

More info on Nashville Explosion: What Was The Motive? | TODAY

Nashville Explosion: What Was The Motive? | TODAY - BingNews Search results