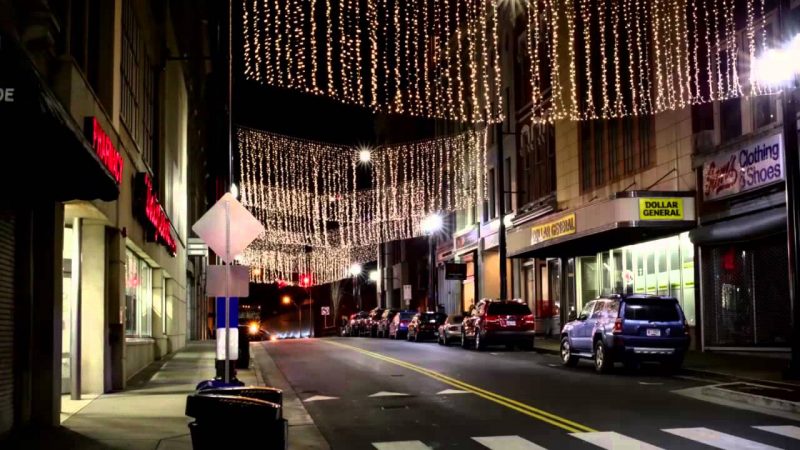 Nashville, Tennessee continues to capture the nation’s attention as the place to start and grow your business.

More info on NASHVILLE | A Great Place To Start A Business