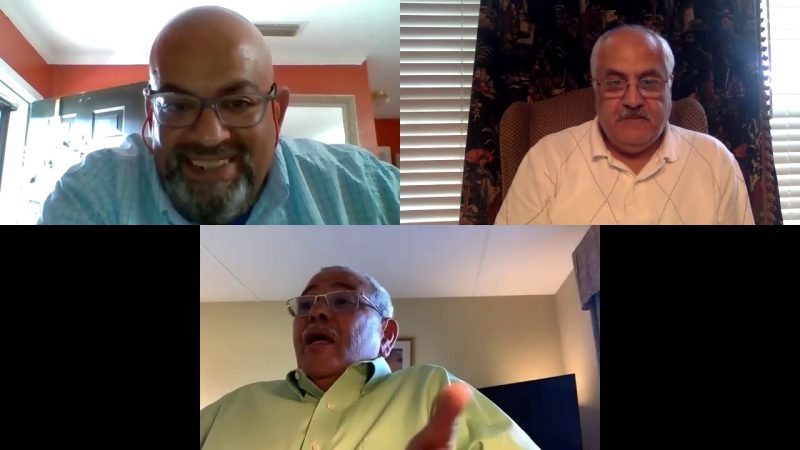 Ustaaz Ashraf Fam and Ustaaz Yousief Yousief meet with Ustaaz George Hanna, one of the establishers of the Nashville Coptic community, to discuss Nashville history, starting a small business, and the future of the community.

17:00…Rules in Nashville, TN for starting a business
Advice on Community colleges

20:00…Location and Traffic Importance
Lowe’s versus Home Depot
Yemenis supporting each other

40:00…Social Media and Opinions in Nashville

Thank you to Ustaaz George for his time, his support, and his expertise. We are so honored to have you.
For any questions from our audience, please feel free to email us: [email protected]

If you like our work, become a member: patreon.com/elmahabacenter