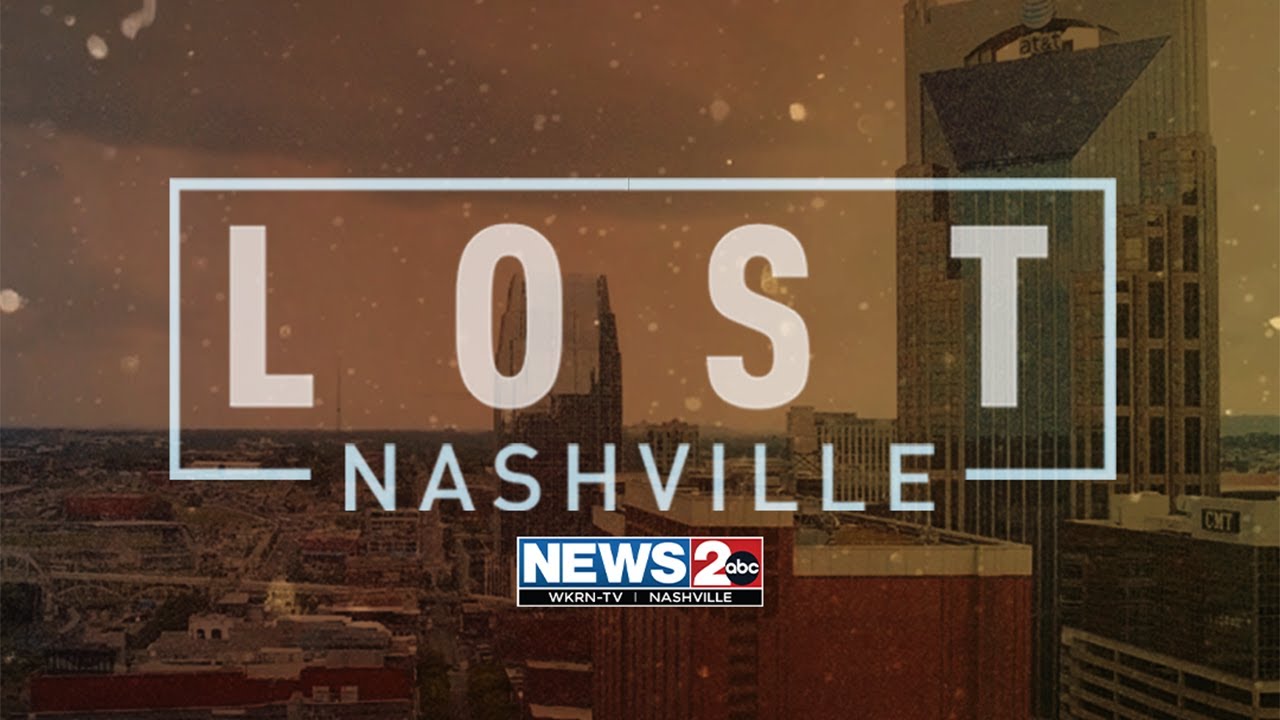 Few Nashvillians have seen the changing landscape of Nashville the same way as George Gruhn, who is a business owner in the music industry. New 2’s Nikki Burdine talks with the guitar store owner of over 40 years who had to move his business out of Broadway and onto 8th Avenue after the location became “absolutely useless for selling guitars.” Burdine also talks with a Nashville historian on how the city continues to preserve ‘old Nashville’ on 8th Avenue.
Full article: https://bit.ly/3l3gdp3
Official broadcast date: September 30, 2021