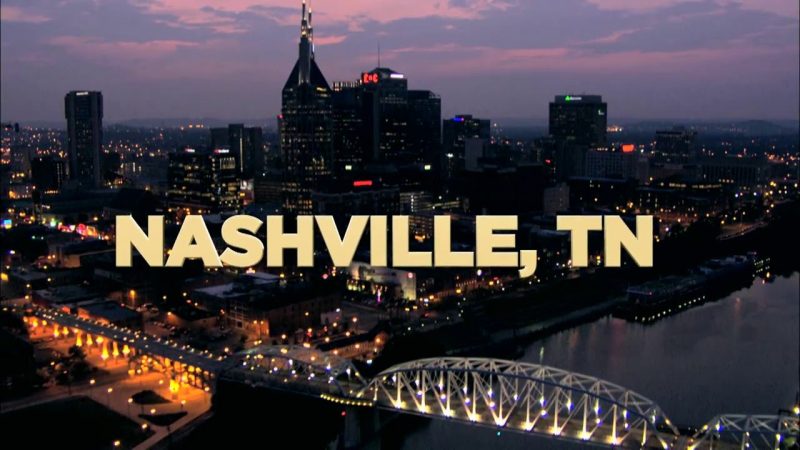 Nashville has been named #1 destination of the year, one of the best places to start a business, the friendliest city in the U.S., a top city for creatives, one of the fastest-growing cities for tech jobs, and one of the cities Americans are flocking to. Find out what makes Nashville, Tennessee, such a great place to live and work.

More info on Live It Nashville