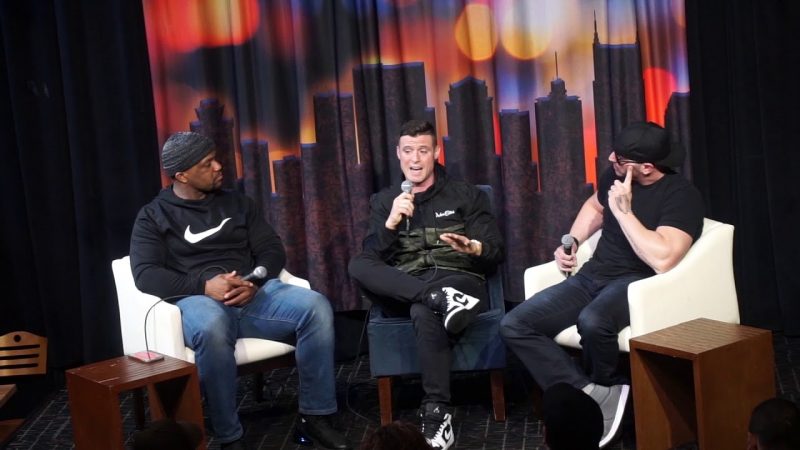 On today’s show… we have a special treat. Last week, we travelled to Nashville TN to perform for a live audience at Zanies and we didn’t want any of our listeners to miss out! Listen to the guys talk about the foundational changes and key principles they had to follow in order to get where they are today.

We are thankful for everyone who came out to support the show and of course, SUBSCRIBE to the podcast and SHARE it with a friend!

This episode is brought to you by CommonBond. CommonBond is the place to go if you are looking for a student loan or looking to refinance your current loans. They save the average customer ,000!! Go to commonbond.co/biceps and check out their refinancing page to get yourself out of debt quickly!

More info on Live at Zanies in Nashville