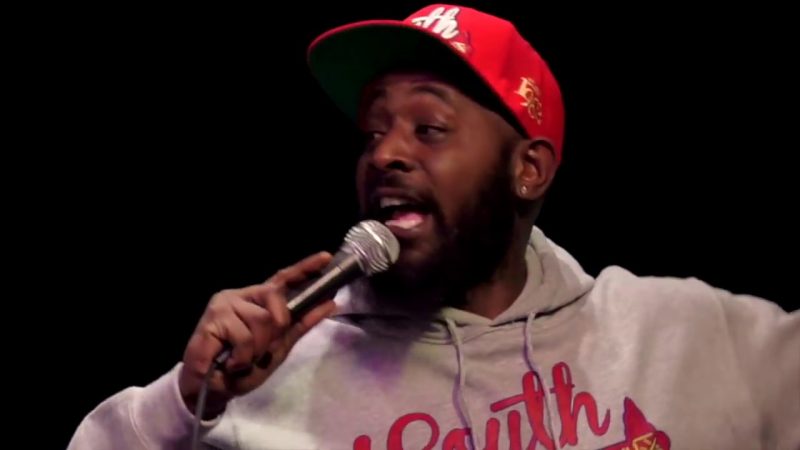 Some call him the coldest nigga walking….here’s why. Watch Karlous Miller roast the entire Nashville audience and show mad love all at the same time.