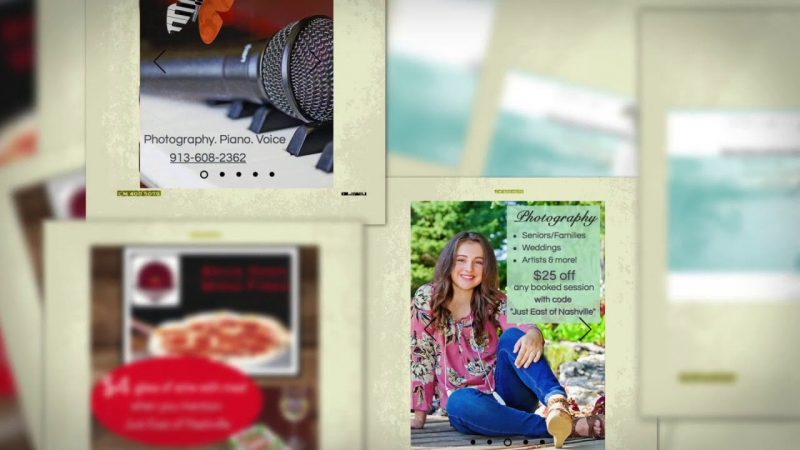 Check out Just East of Nashville for local businesses and services providers in the Mt. Juliet, Lebanon, Donelson, and Hermitage areas near Nashville, TN!