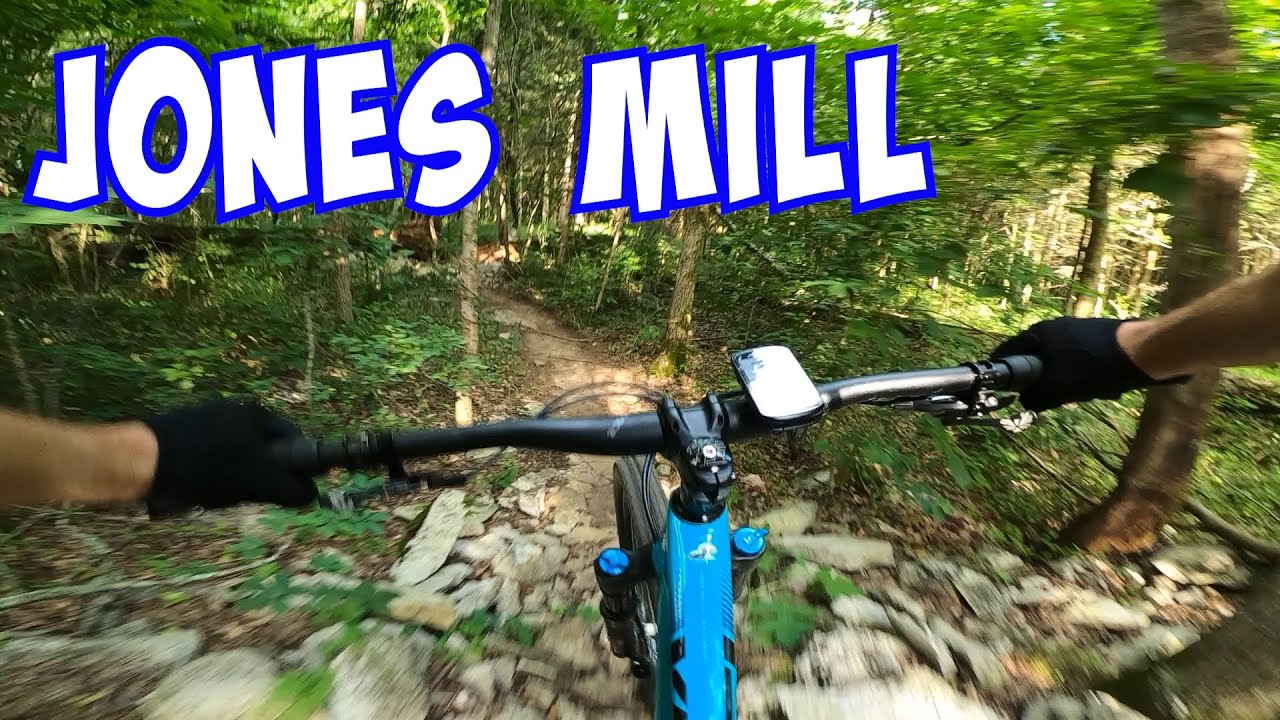 Jones Mill Mountain Bike Trail is located in Mt. Juliet, TN right outside of Nashville, TN. The trail is part of Long Hunter State Park and is situated right along Percy Priest Lake.

The Nashville Mountain Bike scene has exploded in recent years. With trails located all around the city there are plenty to choose from. Jones Mill doesn’t have a lot of elevation but it makes up for that with rocks, roots, and tight single track trails. You are sure to have a blast riding there.

If you are thinking about relocating to Nashville and you are a mountain biker please feel free to reach out anytime. I would love the opportunity to take you around and show you some trails and some neighborhoods that might be a good fit.