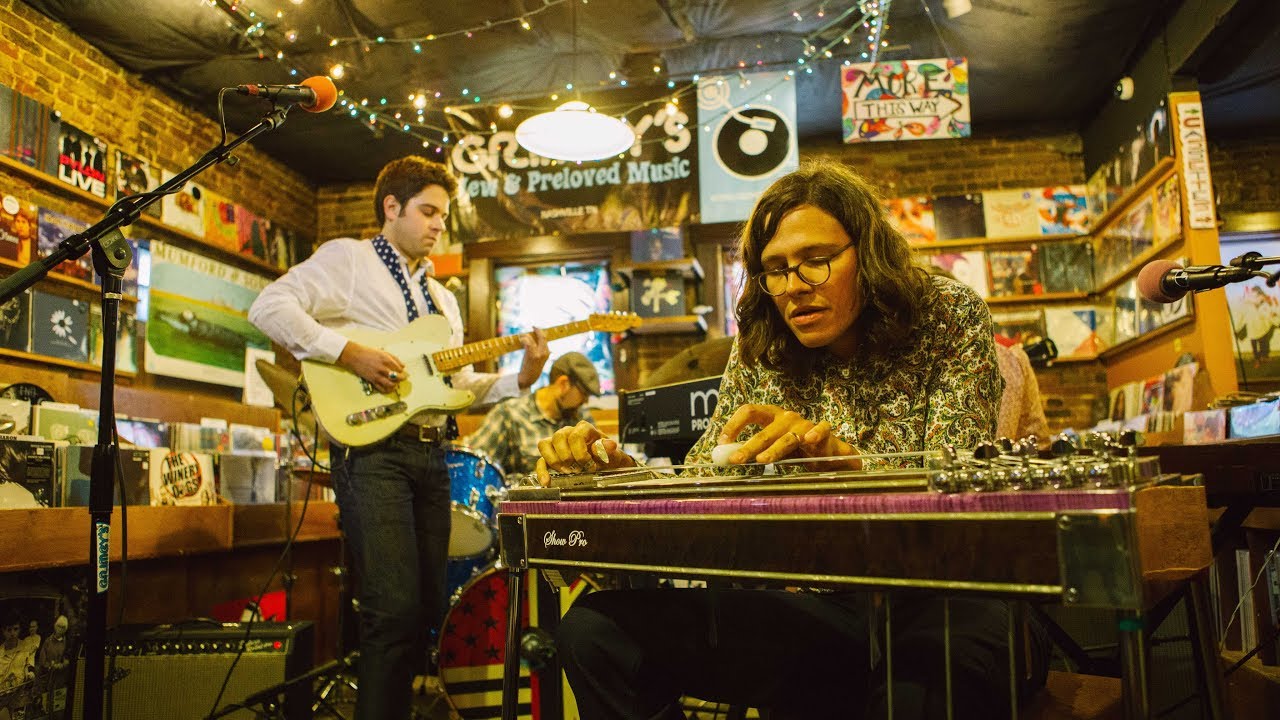 Long dominated by multi-million-dollar country labels, Nashville’s indie musicians are vying to reclaim the city in the name of DIY rock & roll

Get the full story at: http://rol.st/2t8nLNG