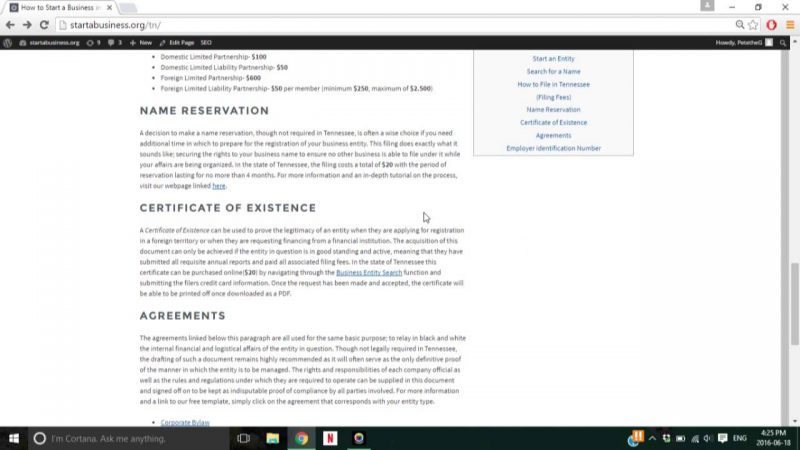 Learn how to start a business in Tennessee using our comprehensive tutorial.