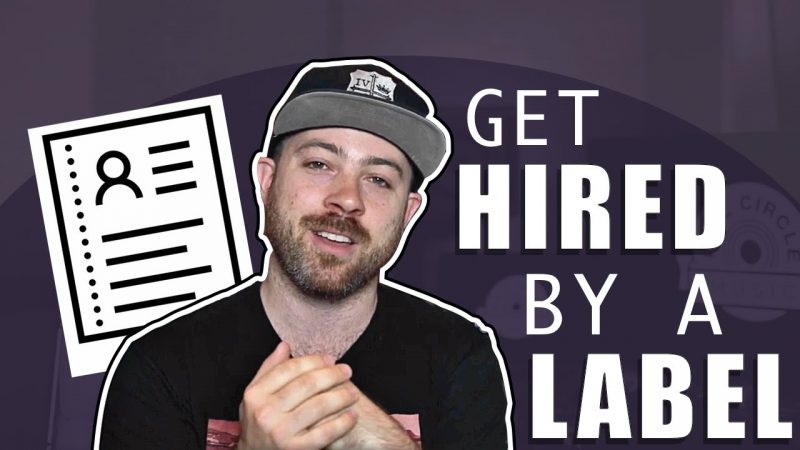 Sign up for our FREE CLASS about how to get a record deal or publishing deal as fast as possible:
➜ https://fullcirclemusic.com/pro

ABOUT THIS VIDEO:
In this video Seth Mosley, owner of Full Circle Music, shares exactly how you can get a job working at a record label. Seth is a GRAMMY® Award Winning Producer and Songwriter, who is passionate about helping people make it in the music industry. In this video, Full Circle Music is going to share with you their top tips to help you land your dream job!

ABOUT FULL CIRCLE MUSIC:
Full Circle Music is a Music Production Company, Music Publishing Company, Record Label, and Music Education Academy based in Nashville, TN. They regularly work with some of the biggest names in music, such as Newsboys, High Valley, Casting Crowns, Skillet, Francesca Battistelli, and For King & Country, just to name a few. Their team has several Grammy Awards, Dove Awards, and over 20 #1 songs at radio. Through the Full Circle Music Academy, Full Circle Music aspires to teach the next generation of musicians what it takes to make it in the modern music industry.