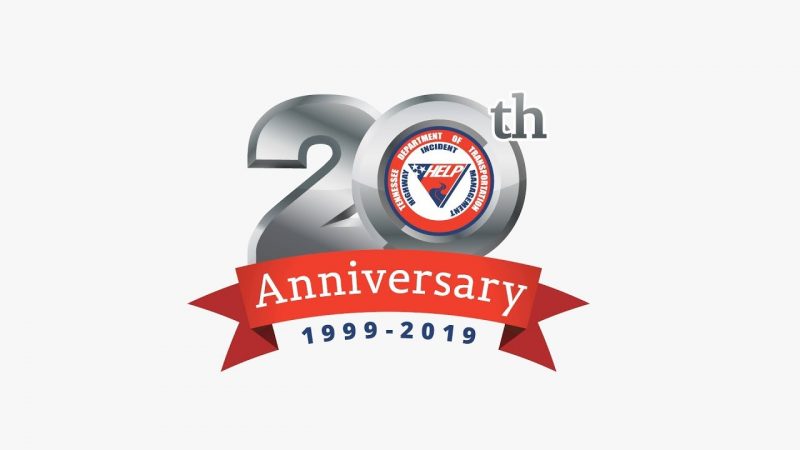 In 2019, TDOT celebrates 20 years of its HELP Program, an emergency service patrol that operates on Tennessee highways. This video takes a look back at the program, and includes interviews with the twelve employees who were among the first operators and dispatchers and who remain with the program today.

TDOT operates HELP trucks on Tennessee’s most heavily traveled highways in Chattanooga, Knoxville, Memphis and Nashville. The program began in 1999 for the purpose of reducing traffic congestion, improving safety, and assisting motorists in distress. Between 1999 and 2019, HELP trucks have assisted in clearing more than 2.5 million incidents on Tennessee roadways.