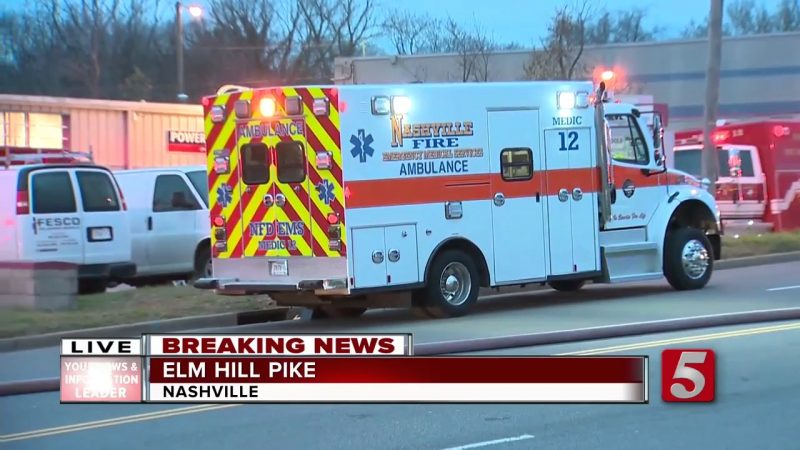 Crews have responded to a business center in southeast Nashville after an early-morning fire broke out.

More info on Fire Breaks Out At Nashville Business Center