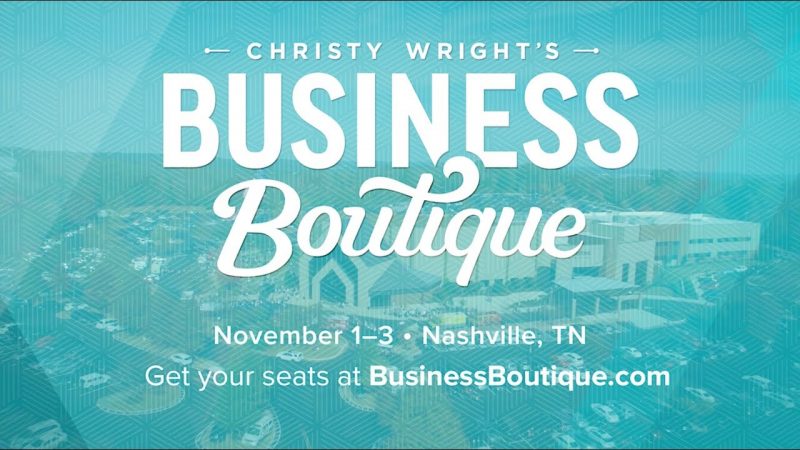 Reserve your seats today at: https://goo.gl/HKSgfZ

This Is The Event You Need To Start Or Grow Your Business:
Be a part of the growing movement empowering women to step into their God-given gifts and overcome fear—all while learning how to take your business to the next level.

For more encouragement on how to make money doing what you love, visit: