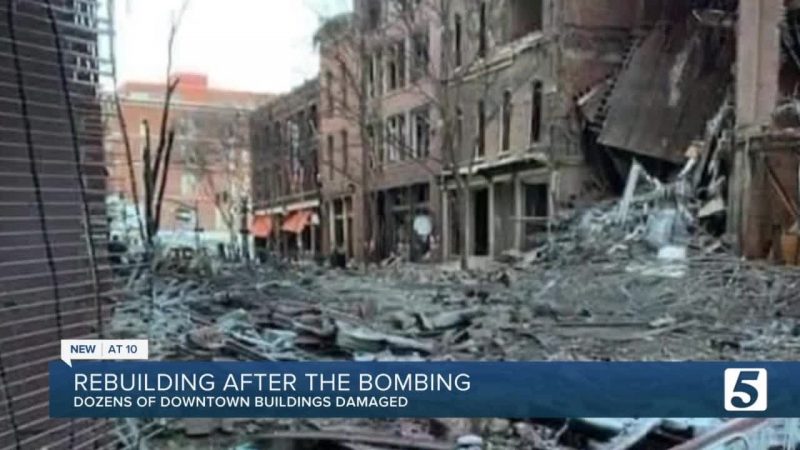 More info on Downtown business is focusing on rebuilding after bombing