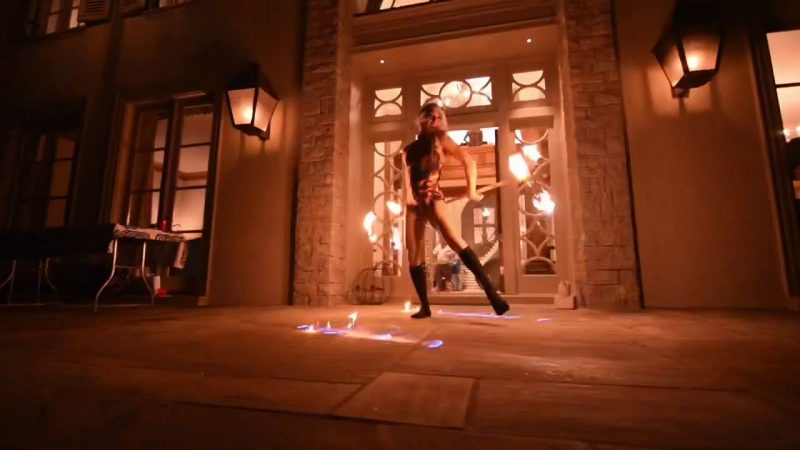 Grace Good is based in Las Vegas NV and Nashville TN

Join me on my pattern to learn from me and see behind the scenes of my life!
Join Here: https://www.patreon.com/GraceGoodCirque

More info on Do You Believe in Magic? Grace Good Fire Dragon Staff