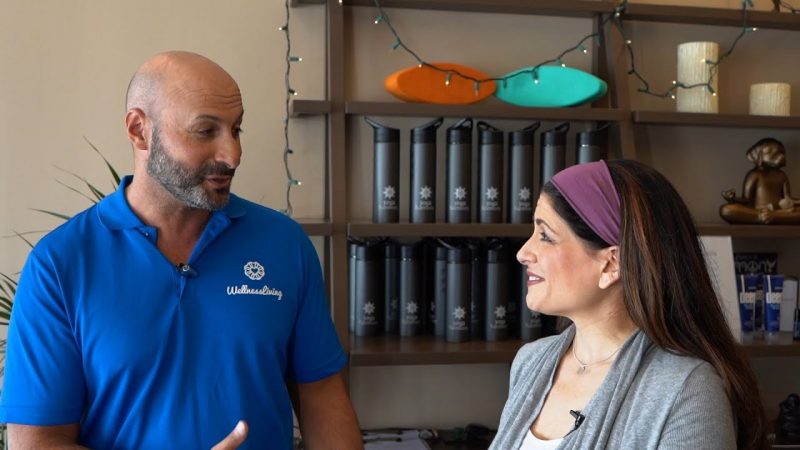 Here’s a truly inspirational success story that comes from the heart. Join WellnessLiving CEO Len Fridman as he visits Nicole Cyrille from Yoga Harmony in Nashville, TN. As someone who found yoga to have healed her own woes, Nicole was inspired to bring this restorative art to her community.